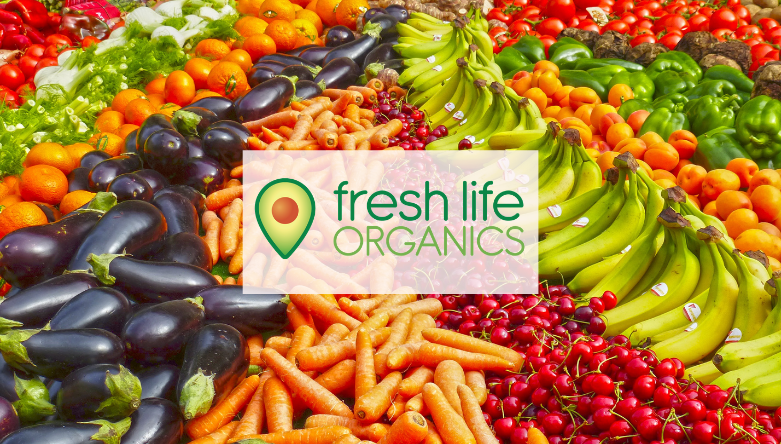 0
GRUYÈRE, BACON AND LEEK QUICHE
//////////////////////////////////////////////////////////////////////////////////////////////////////////////////
INGREDIENTS
FOR THE CRUST:
1 1/4 cups all purpose flour (plus more for dusting the counter)
1/2 tsp salt
6 tbsp cold butter, cut into small pieces
1 large egg yolk
4 to 6 Tbsp ice water
FOR THE FILLING:
0.5lbs bacon, roughly chopped
2 large leeks, white and light green parts only, thinly sliced
1 tsp chopped thyme leaves
6oz Gruyère cheese, shredded
3 large eggs
1 large yolk
1 1/4 cups heavy cream
salt and freshly ground pepper to taste
INSTRUCTIONS
Before you start making the dough, put your crust ingredients in the freezer for 20 minutes so they can be extra cold.
Add the flour and the salt to a food processor and pulse a few times.
Add the cold butter and pulse until pea sized.
Add the egg yolk and start adding the ice cold water, 1 Tbsp at a time, pulsing a couple times in between, until the dough comes together.
Place the dough onto a floured surface and knead just enough until smooth.
Shape the dough into a disk, wrap in plastic and bring it to the fridge for 20 minutes so it gets firm.
Preheat the oven to 375 degrees.
On the floured surface, roll the dough into 12-inch round and place it into a 10 inch spring form pan or tart pan (with a removable bottom) without stretching.
Roll your pin over the top of the ring to remove excess dough.
Refrigerate the tart shell for 10 minutes.
Cover the tart shells with foil and fill with pie weights (or dried beans).
Bring it to the oven for 30 minutes, until dry.
Remove the weights and foil and bring it back to the oven for 15 more minutes until golden. Remove from the oven and reserve.
In a large skillet, over high heat, fry the bacon until golden brown and crispy.
Drain the bacon and place it in a plate covered with paper towel, so the paper towel can absorb the excess grease, and leave a couple tablespoons of the grease in the pan.
Turn the heat to medium and sauté the leeks and thyme in the bacon grease until the leeks are tender but not browned. Season with salt and pepper.
Transfer the leeks to a bowl and let it cool.
Once the leeks are cooled, add the bacon and the shredded cheese and give it a good mix.
In a separate bowl, whisk the eggs and egg yolks with the heavy cream, making a custard. Season with salt and pepper.
Add the bacon/leek/cheese mixture to the tart shell.
Pour the custard into the tart shell, making sure it's evenly distributed.
Bake the quiche for about 30 minutes, rotating it halfway through, until puffed and lightly browned.
Let the quiche cool for 15 minutes, remove from the tart pan and serve!